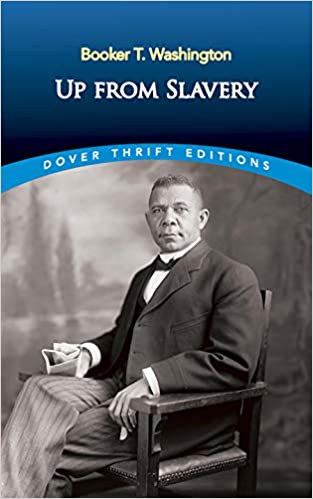 Born in a Virginia slave hut, Booker T. Washington (1856–1915) rose to become the most influential spokesman for African Americans of his day. In this eloquently written book, he describes events in a remarkable life that began in bondage and culminated in worldwide recognition for his many accomplishments. In simply written yet stirring passages, he tells of his impoverished childhood and youth, the unrelenting struggle for an education, early teaching assignments, his selection in 1881 to head Tuskegee Institute, and more.
A firm believer in the value of education as the best route to advancement, Washington disapproved of civil-rights agitation and in so doing earned the opposition of many black intellectuals. Yet, he is today regarded as a major figure in the struggle for equal rights, one who founded a number of organizations to further the cause and who worked tirelessly to educate and unite African Americans.