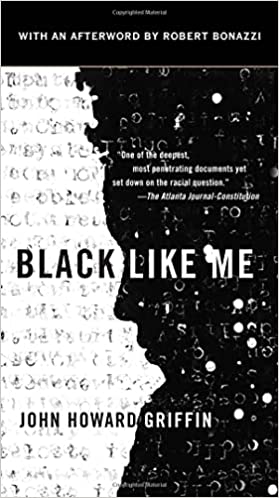 In the Deep South of the 1950’s, a color line was etched in blood across Louisiana, Mississippi, Alabama, and Georgia. Journalist John Howard Griffin decided to cross that line. Using medication that darkened his skin to deep brown, he exchanged his privileged life as a Southern white man for the disenfranchised world of an unemployed black man.

What happened to John Howard Griffin—from the outside and within himself—as he made his way through the segregated Deep South is recorded in this searing work of nonfiction. His audacious, still chillingly relevant eyewitness history is a work about race and humanity every American must read.