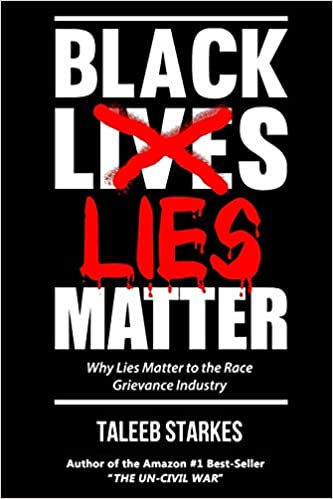 In Chicago a.k.a “Chiraq,” the first ten days of 2016 yielded 120 people shot. Baltimore’s 2015 ended as its bloodiest and deadliest year — on a per-capita basis. In 2014, Detroit’s police chief called upon law-abiding citizens to take arms against its burgeoning, violent, criminal subculture. Unfortunately, these cities aren’t anomalies. Year after year, a seemingly unshakable reality of violence plagues black communities nationwide. In fact, since 1980, blacks have routinely accounted for almost half of America’s annual homicide victims, and more than half of the perpetrators — all while being a minor thirteen percent of the national populace. Yet, a certain black-based industry — which specializes in nurturing comfortable lies while burying uncomfortable truths — propagates a notion that “racism” is the foremost issue facing black Americans, and white cops are blood-thirsty enforcers. Moreover, this cunning, race-peddling entity knows that it’s easier to lie to blacks than to convince blacks that they’ve been lied to. Thus, black “lies” are good for business… black “lives” are good for nothing (except exploitation). And presently, business is booming.