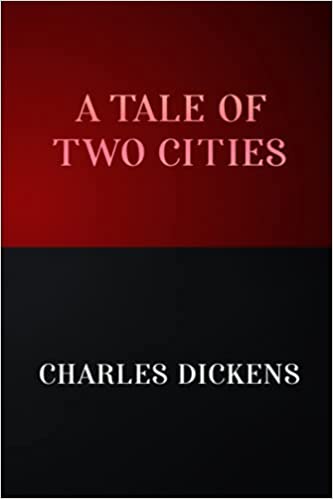 A Tale of Two Cities is Charles Dickens’s great historical novel, set against the violent upheaval of the French Revolution. The most famous and perhaps the most popular of his works, it compresses an event of immense complexity to the scale of a family history, with a cast of characters that includes a bloodthirsty ogress and an antihero as believably flawed as any in modern fiction.

Though the least typical of the author’s novels, A Tale of Two Cities still underscores many of his enduring themesimprisonment, injustice, social anarchy, resurrection, and the renunciation that fosters renewal.

Dickens’ best-known work of historical fiction, A Tale of Two Cities is claimed to be one of the best-selling novels of all time with purported sales of an estimated 200 million copies. In 2003, the novel was ranked 63rd on the BBC’s The Big Read poll. The novel has been adapted for film, television,radio, and the stage, and has continued to have an influence on popular culture.